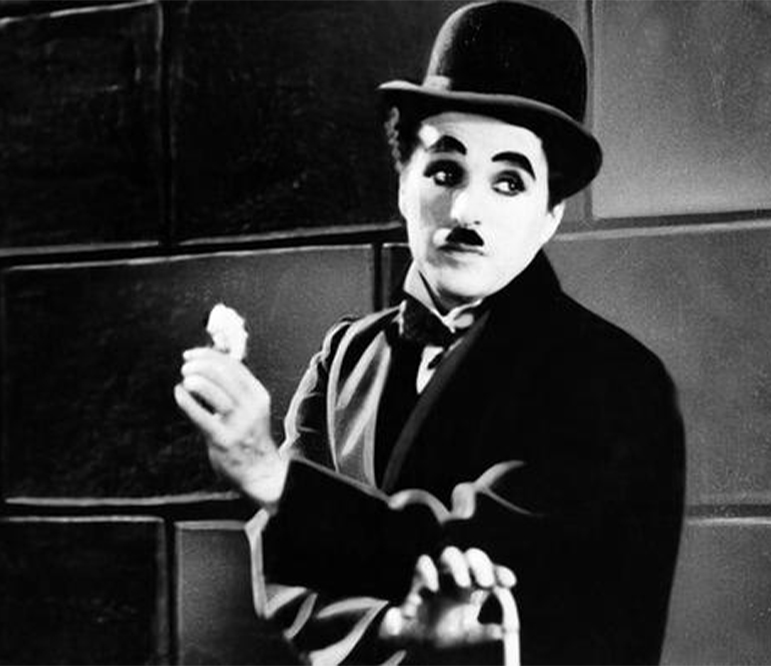 One of the first things to know in cinema is naming the basic types of camera shots. This common language is essential for writers, directors, camera operators and cinematographers to effectively convey the visual elements of a shot, especially the size of a subject (usually a person) in the frame.

While creating the composition in cinema and most branches of visual arts, you need to know the shooting scales, ie plans. Mathematics is vital in cinema, as in all areas of life. We can support this with the scaling term. Since we create a composition by scaling the human body, that is, determining the part that enters the frame, the proportions we have mentioned are called gravity scales.

What connects us to the movie is what the camera shows. One of the most important factors that cause us to comment positively or negatively on the film is the shooting scales / plans.

1. REMOTE PLAN
This shooting angle covers the entire frame through which the scene passes. It provides a general information about the environment. Where does the scene take place? Forest roof? City, right? Is it a crowded place? Or is it secluded? What is the season? It gives a general answer to such questions and is actually an introductory sentence to the stage.

2. GENERAL PLAN
It may not be correct to generalize, but scenes often begin with a distant or general plan. It is the plan that has an important place among the shooting scales. The audience is given an idea of ​​where the event took place. It shows the place, the characters and their position to each other.

4. KNEE PLAN
Knee shot is the plan showing the character above the knee. Also called 3/4 shot and American shot. The reason it is called American plan is that it is used so much in American movies. When it is preferred to use the American shooting scale, it is usually to show all the characters in the scene above the index.

6. CHEST PLAN
It is the shooting scale where the upper part of the chest is framed and the head gap is left. In general, it is preferred to be used in scenes with medium importance dialogues.

7. SHOULDER PLAN
The shoulder plan shows above the armpits and the entire shoulder. In the shoulder shooting, facial expressions, gestures, emotional state of the character are given. However, it should not be more effective and intense than head shooting. The character's relationship with other characters is also used in this gravitational scale.

8. HEAD PLAN / CLOSE PLAN
It is the shooting plan in which the head plan is shown above the neck, that is, the whole face covers the frame. We only see the object we focus on in the close-up, which has an important place among the shooting scales. The facial expressions and emotional state of the person are clearly expressed. This plan is used depending on what the director wants to tell and its importance, except that it is not preferred to be used in situations that are not very important.

9. DETAIL / VERY CLOSE PLAN
Used to show the character's hands, eyes, lips, or an object that is holding in their hand. This object should be important for us to capture detail, but we can also use this plan to transition. We can call it a kind of support force plan.

So What Are Camera Shooting Angles? 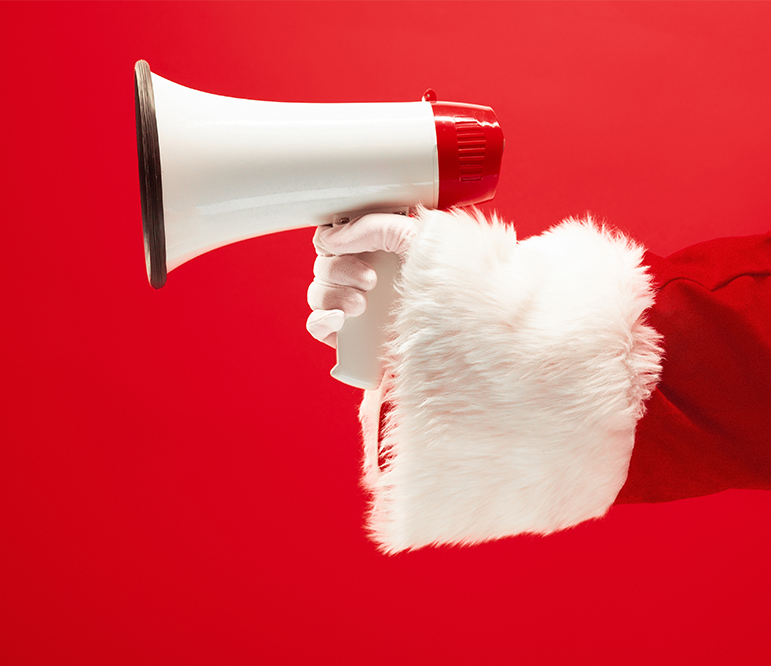 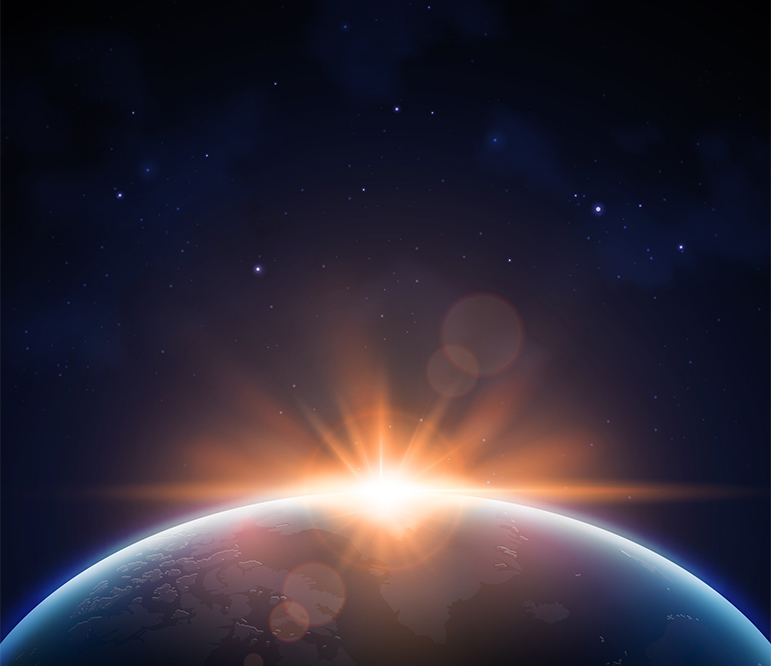 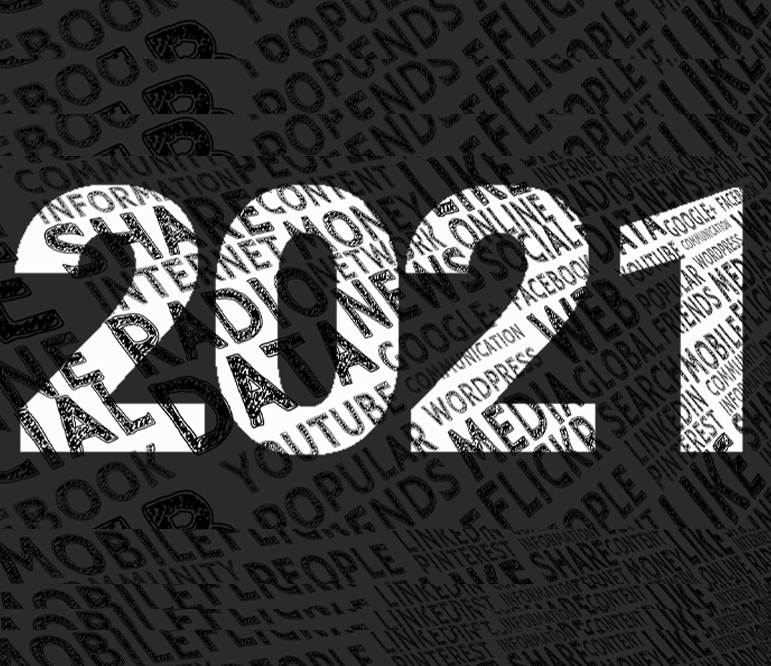 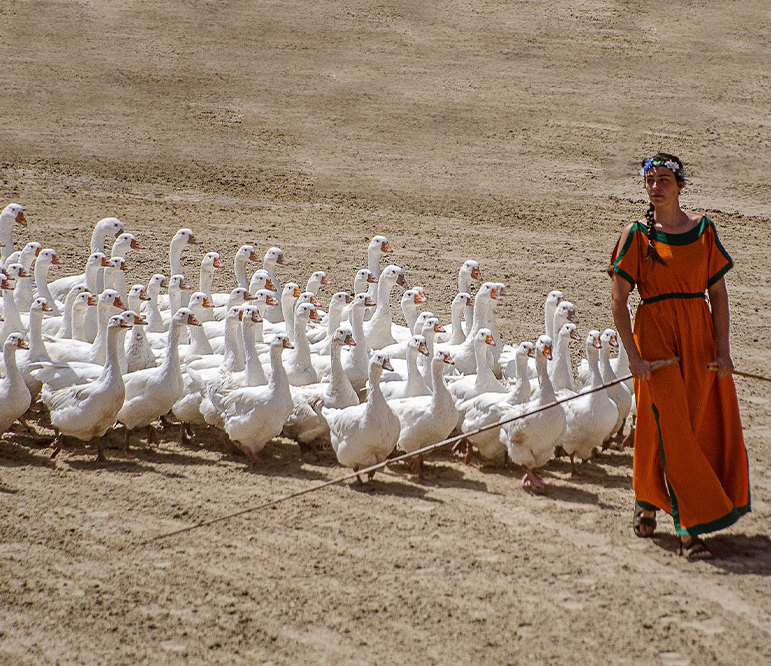 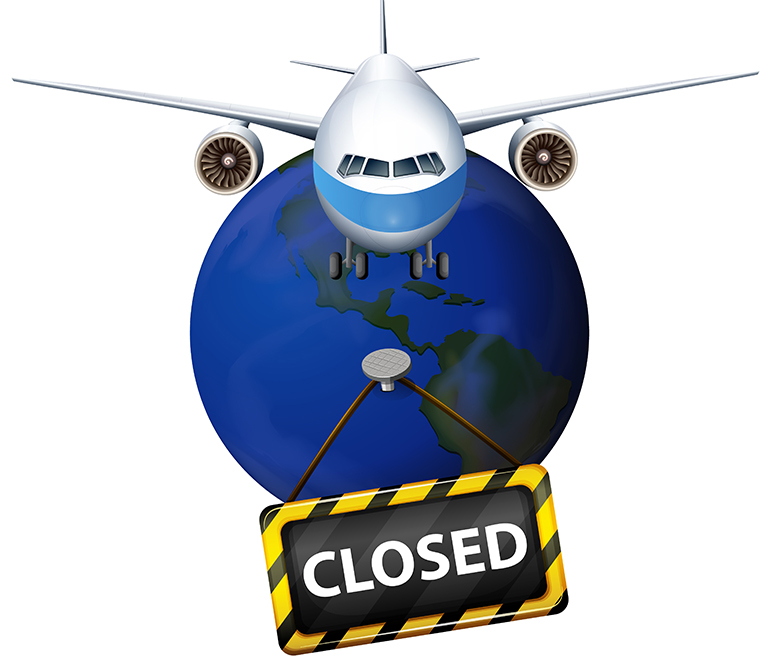